some music i've been enjoying

Do I have the music taste of a teen girl? Quite possibly. 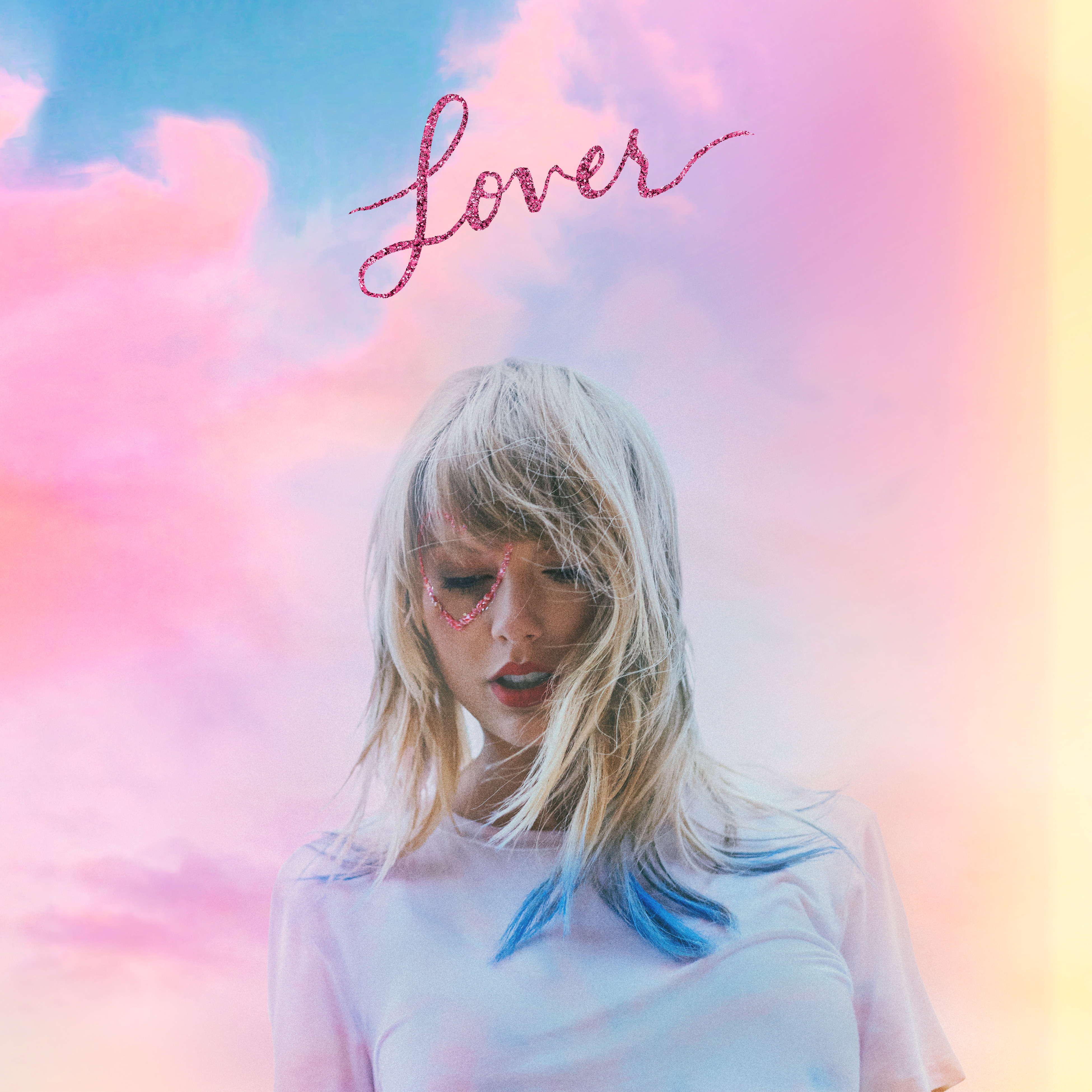 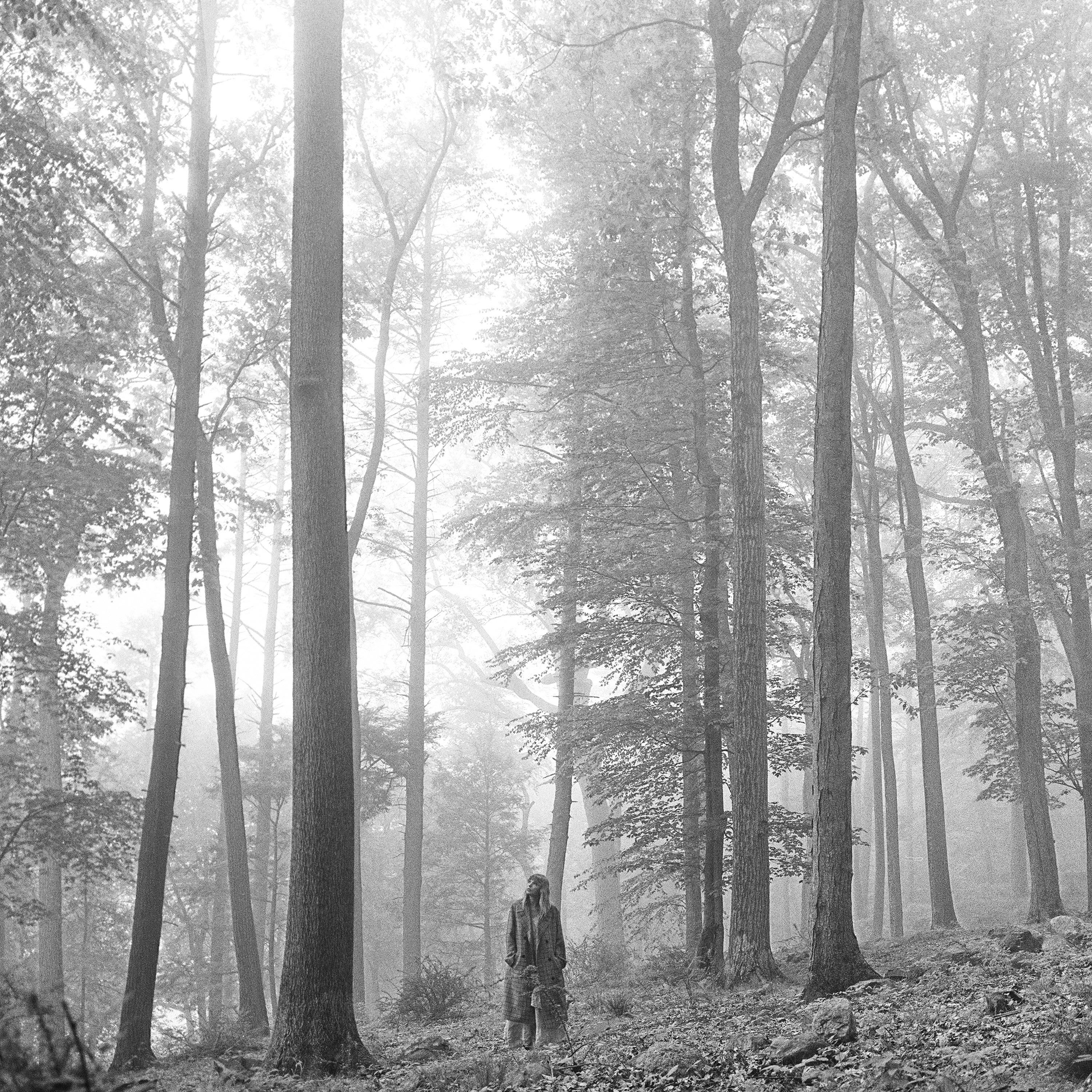 I missed these albums when they were originally released. 1989 is really a soundtrack to my Uni years, but Reputation didn't really jive with me. So when Lover came out, I think I missed it, or just assumed it wouldn't be for me.

I also don't think I'd been listening to a huge amount of music at that time. I was either cycling to work or listening to podcasts or comedy on the tube. And obviously the pandemic happened and I don't think I really thought about listening to new music with everything that was going on.

But recently, we've been driving a lot more now we're living at Beth's parents, which gives a lot more time to listen to music. My trip to Dartmoor was also the first time I'd spent time in person with friends for ages, and so I ended up listening to other music as well, and kind of realised what I'd been missing.

So on a trip to Herefordshire to look at some wedding venues, we listened to Lover.

It's a very easy album to listen to. Catchy songs, easy to connect to, and not as much cheesy "edge" (yeah wow Taylor Swift so edgy lol) as Reputation.

I've also listened to folklore a few times since then. I don't think it's as good as Lover, but maybe that's because it's got a bit more of a melancholy tone. I still need to listen to evermore as well, and hopefully it's a good end to what feels like a trilogy of albums.

I wish I'd found this album sooner. It came out 4 years ago, and I think really speaks to my unfortunate personality trait of being highly suspicious of anything new in media.

Melodrama strikes me as being full of raw emotion. A lot of the sounds and tracks are quite jarring and have some uncomfortable moments, but it just seems to add to the variety and interest.

It took a few listenings to really get into it, but I don't think there's a bad track on the album. Even some of the weirder tracks like "Hard Feelings/Loveless" are somehow still catchy.