The new year started without much fanfare (okay, there were a few fireworks). Beth and I did spend the first hour of the new year writing down things we wanted to do in Canada this year though, which was nice.

We also decided we were going to run every day in January. The first week has gone well - my legs are a bit achy, but nothing too bad. We've had to do (or, chosen to do) some runs on a treadmill as it's been quite snowy/slushy/rainy here. The month of running is not just for general running fitness, but also because we've signed up for Vancouver Marathon, which is in ~18 weeks - so it's the start of marathon training! We have a training plan that feels reasonable, and running every day is helping us stick to it. Hopefully we can keep it up!

Another change this year is that I've started Bullet Journaling. I'm using it to keep my to-do list up to date, jot down some thoughts/feelings/memories throughout the day, and also as a way to track my habits. It appears to be helpful - so far I've managed a week of running and stretching every day, as well as doing some French on Duolingo, and reading more. I'm hoping it will continue to be helpful.

We're also looking for a new apartment, and I'm looking for a new job. The apartment search has been okay - we've seen 6(?) now, and all of them have been okay but not great. We're holding out for a great one, which will hopefully come soon. The job search has been more fruitful - I made a post on LinkedIn (that apparently 2000+ people have seen!) and have found a lot of interesting companies and entry points through that. It's a nice feeling to know people are happy to recommend you to others. Still, a lot of the jobs I've applied for seem like they can't/won't sponsor a work permit, which is a bit frustrating. Some avenues are definitely still open though.

I'm finding myself a lot more relaxed and not feeling like I need to cram things into my evenings recently as well. It might be because I'm not really working at the moment, or because we're running in the mornings, but I'm feeling oddly content with life at the moment.

And as I haven't written a post in a while as well, some smaller life updates: UPS lots my PC in the post for a month (but eventually found it after they admitted they lost it); it's snowed quite a bit around Christmas and the last few days (it was fluffy and magical on Christmas, wet and grim recently); we've been skiing three times; and we've made a couple of friends as well, which is always nice. 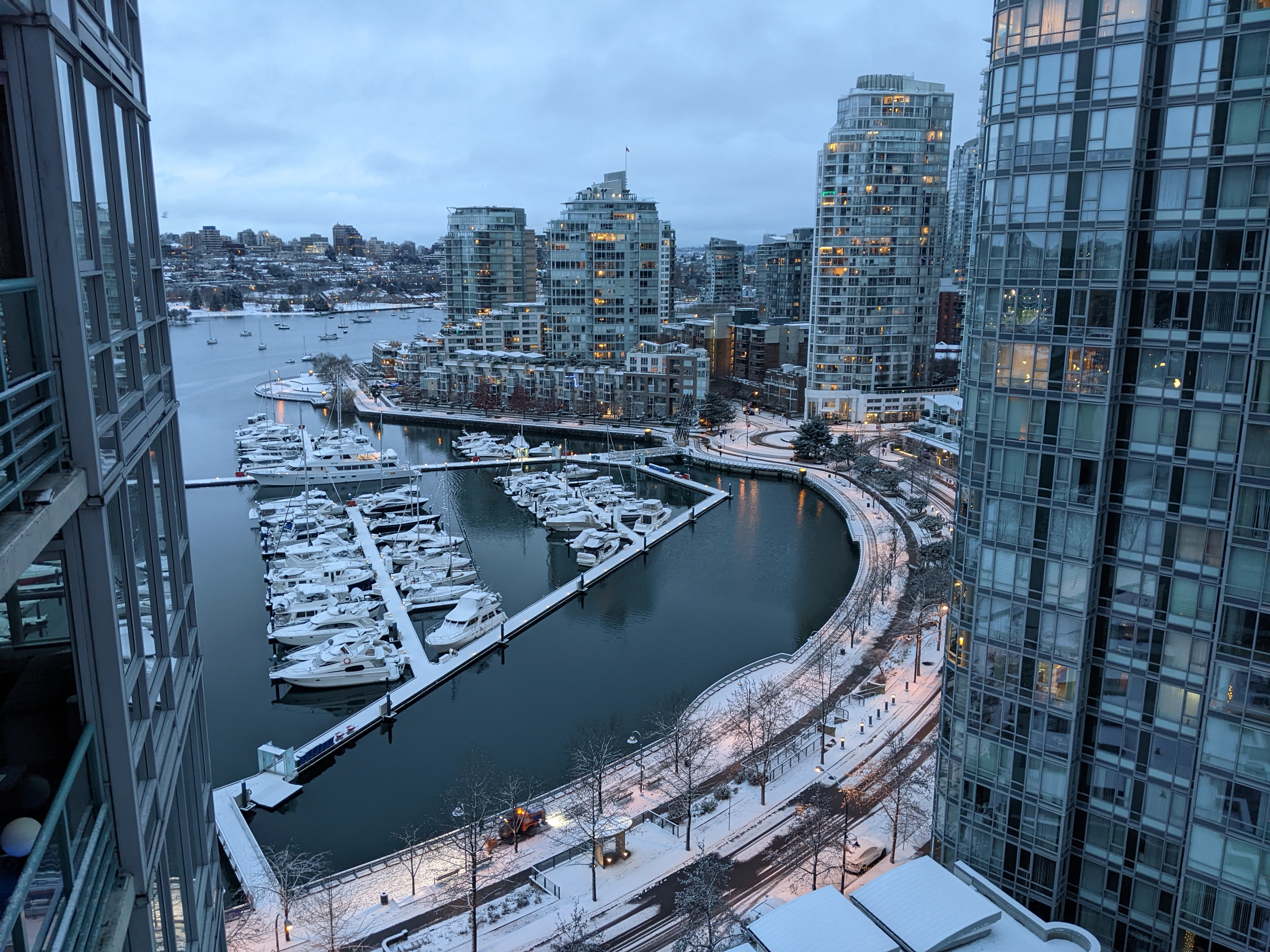 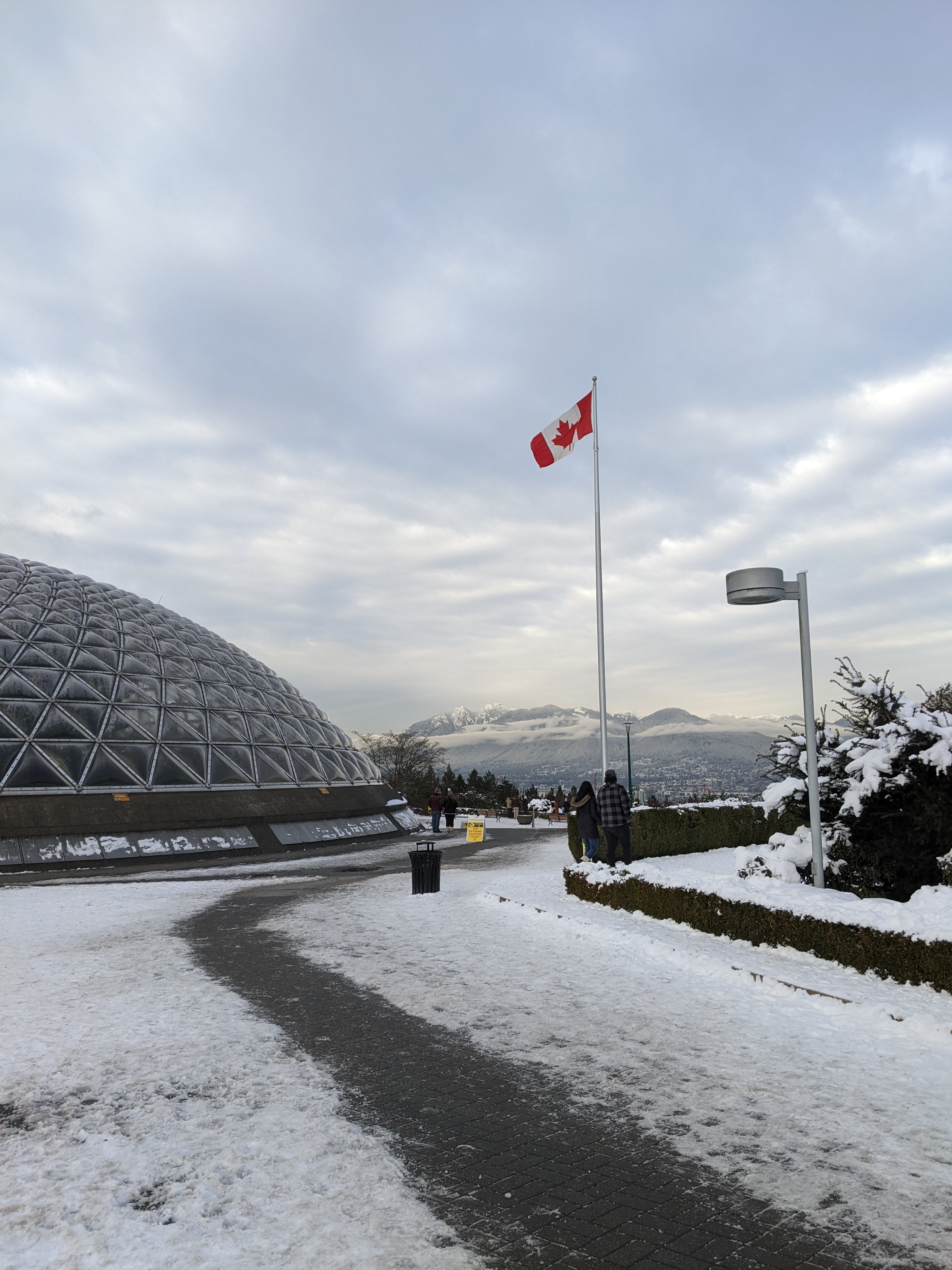 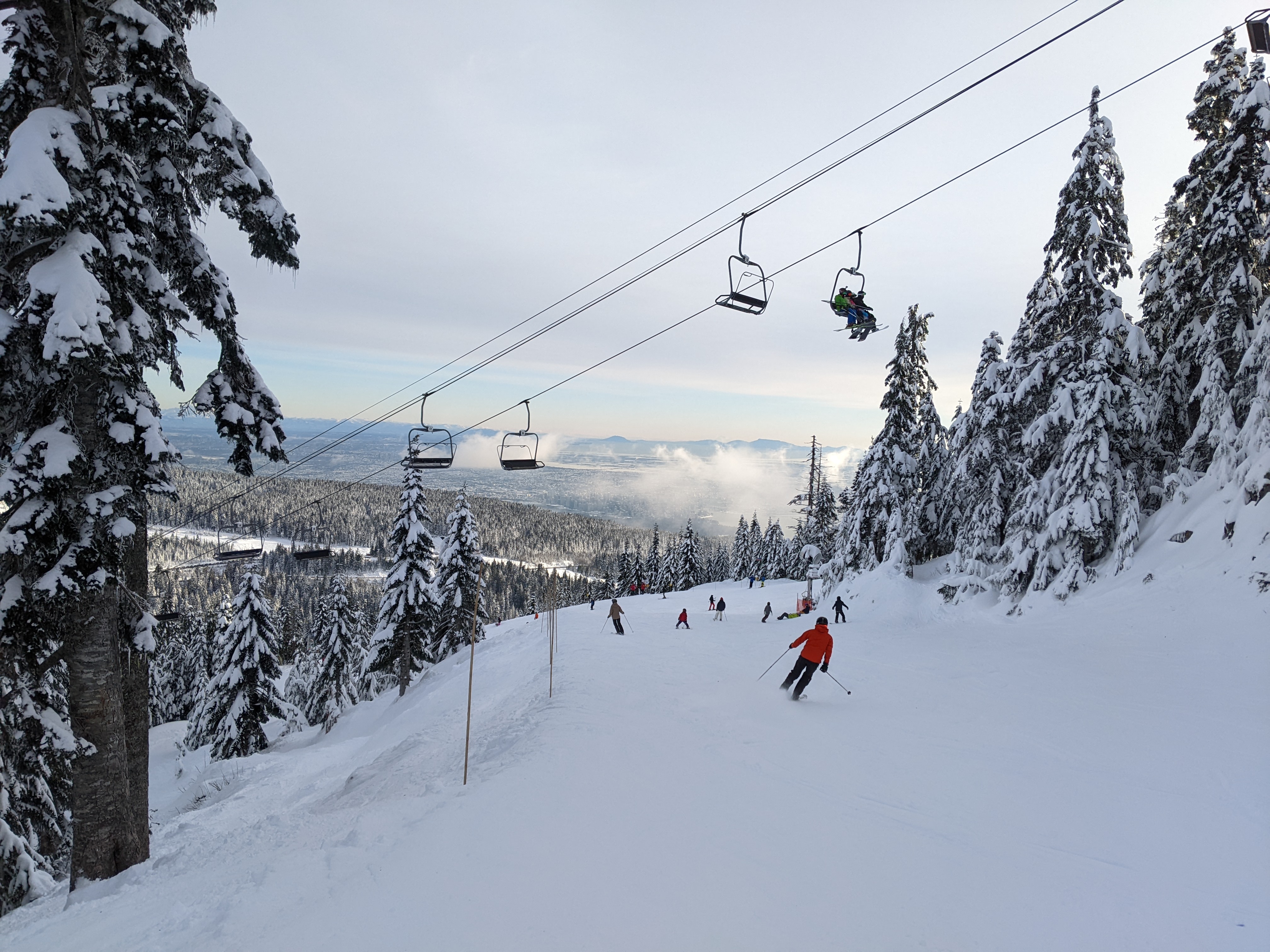 permalink | posted by nathan on Saturday, the 8th of January, 2022, when he should have been sleeping