Like most people, I have a list of films people suggest to me and that I'd like to get around to watching at some point. I'm really bad at actually watching any of them though. I'm not sure what it is, but I'm always fairly suspicious of new films; I think I have to be in a specific mood to be ready to have a go with a new film.

Last night though, Beth convinced me to watch Good Will Hunting, and I'm glad she did! I really enjoyed it. There were some really powerful performances, and while it wasn't hugely exciting or genre defying, I thought it told the story it wanted to tell well. The cinematography was interesting and effective without being flashy or drawing attention to itself: for instance, the scene where Sean sees straight through Will whilst they're sitting on the park bench, and the camera just lingers on Robin William's face for the whole monologue, slowly panning to reveal Will's speechless face. 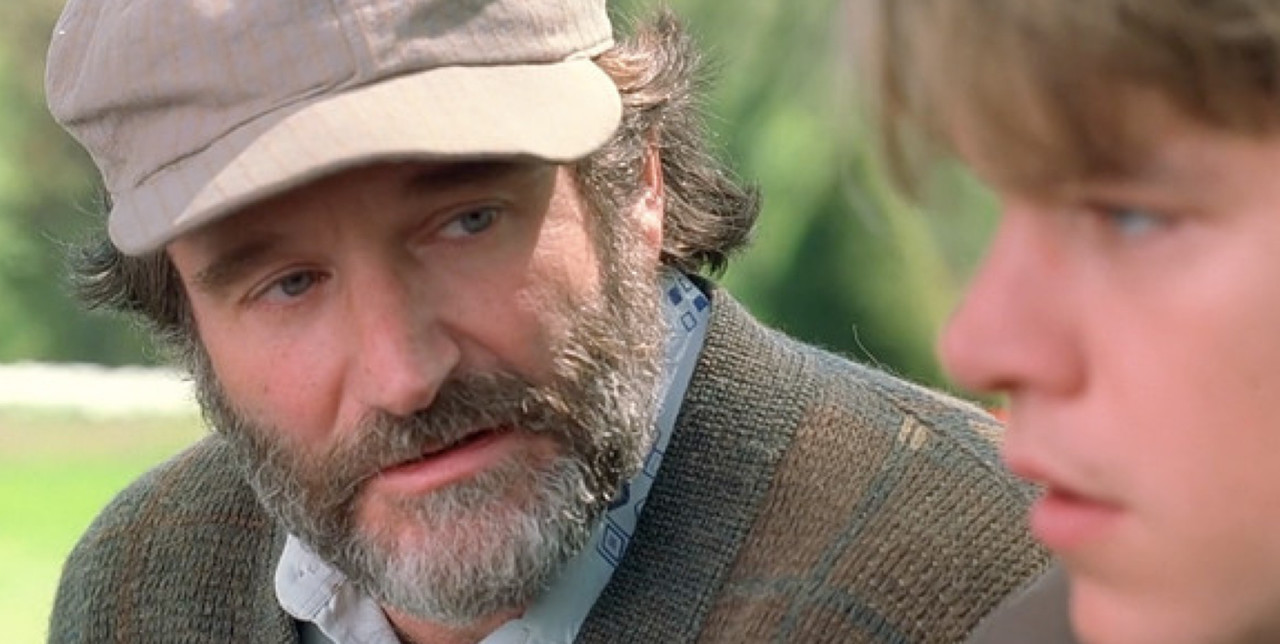 I should get over myself and watch more movies.

permalink | posted by nathan on Sunday, the 5th of September, 2021, during the most productive hours of the day